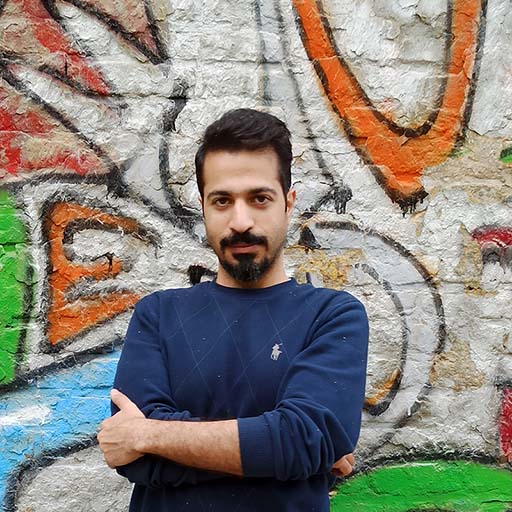 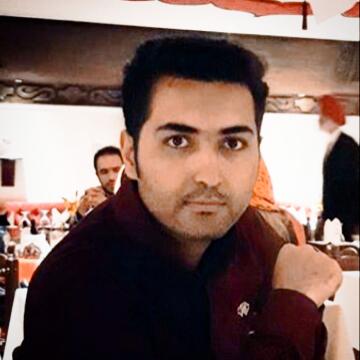 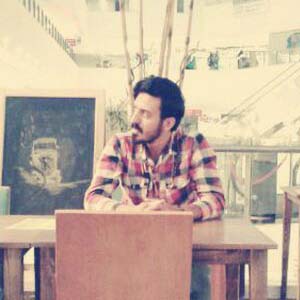 The dream of computer games and the fascinating world of 3D, as well as computer science from childhood until now, has made Ali Salmanizadegan work hard and make the first steps of the project. The story begins with a game called Fruit Ball. The CodeArt3D Game Engine (Beta), first introduced by Salmanizadegan.

For the next step, the project has to be expanded and developed. It had to be ready for development of a strategy game, so new capabilities should be added to the engine. Bidollahkhani started his cooperation with the project to help with artificial intelligence sections and also making of the business plan for future as a start-up company.

The Android the game development section of the engine almost completed and is functioning.

Efforts were made to develop two separate editors for managing resources and game design, but , the development has to be slowed down due to the low budget and lack of suitable technologies.

The CodeArt Engine Team never stopped their efforts to reach their goal of development a cross-platform easy to use game engine. Now the team is trying to raise the budget by inviting sponsors to the project.

Also during this period, it has achievements such as :
Developing a real-time debug and test technology to the project, which help to execute user-defined actions similar to Workflow, An intelligent system to define and navigate as a group of objects, A WorldBuilder implementation, The implementation of different brushes to design the surface for the textures. Also quick-build tool is provided for Windows and Android platforms and a simple and easy to work environment for roll design to provide best user experiences. 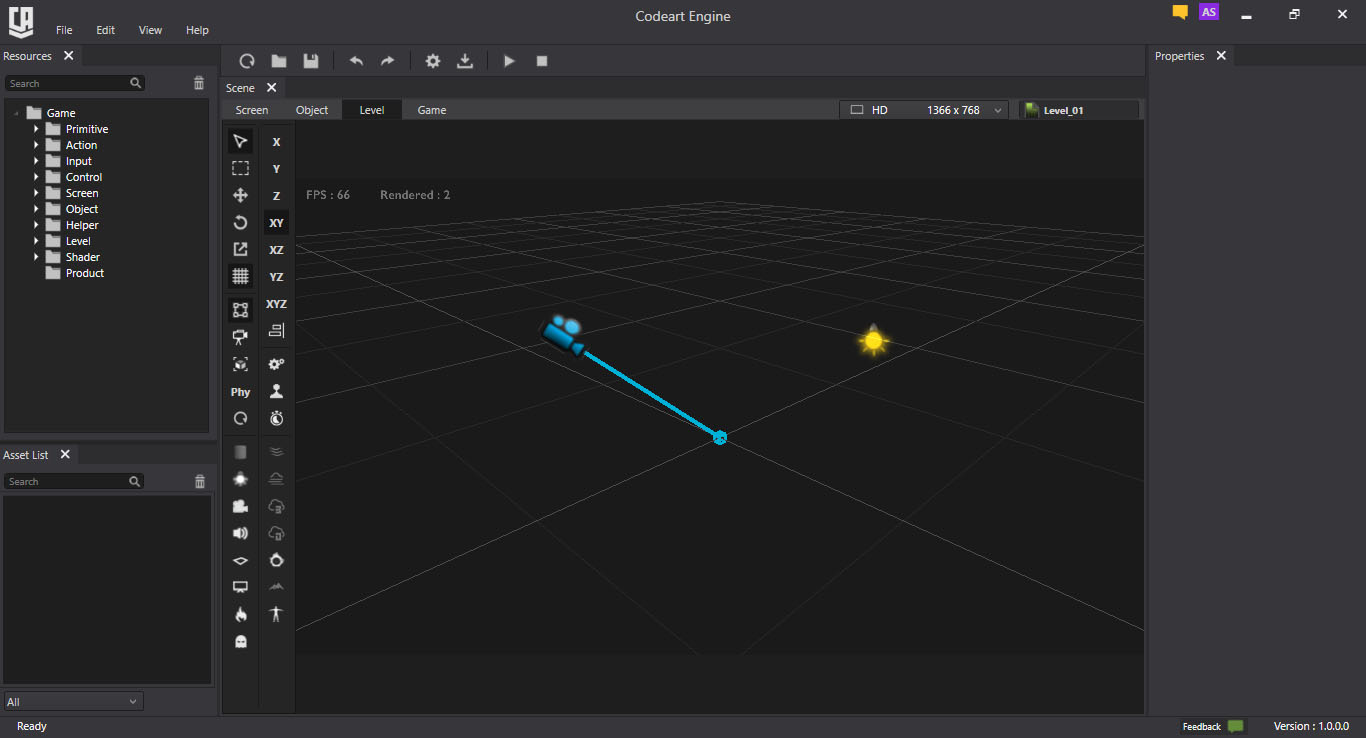 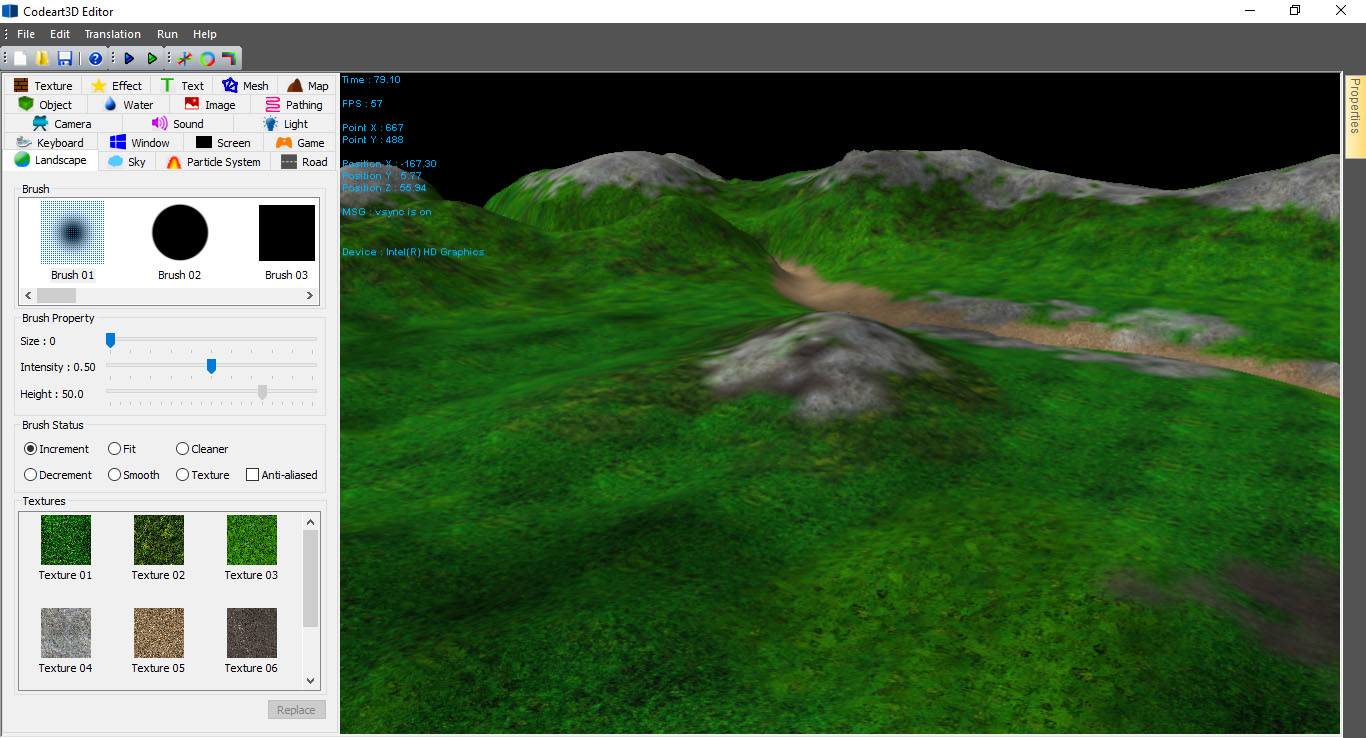 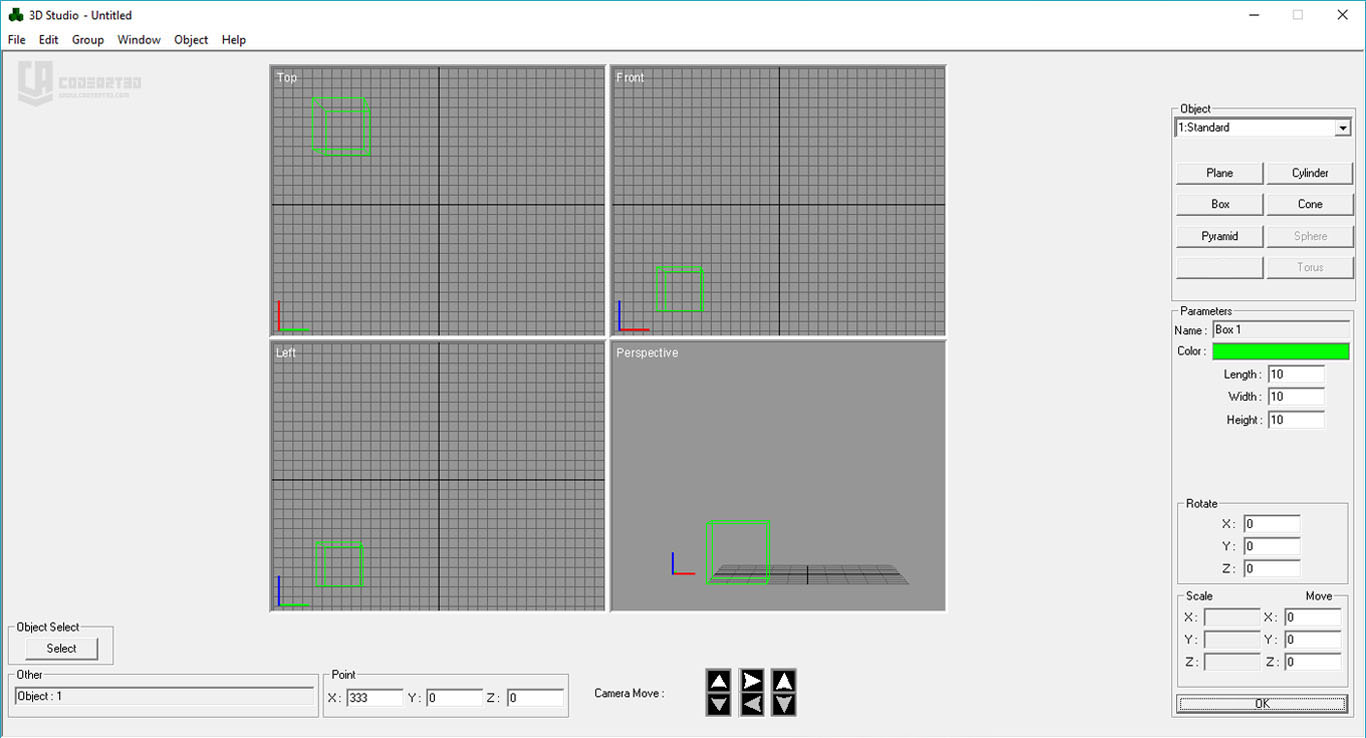